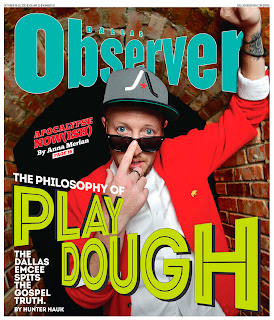 It seems like I’m always posting tear sheets from my fun and interesting Morning News photo shoots, so I thought I’d share something different tonight.  Here are a couple recent cover shoots I did for The Dallas Observer.  They were definitely a lot of fun, and I’m looking forward to more! 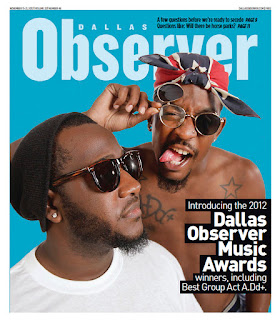 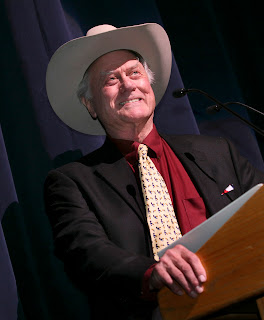 I had a very brief interaction with Larry Hagman, back in 2007.  I was shooting an exclusive VIP event for the news, and Larry was one of the speakers.  I was sitting, waiting for the event to start, probably looking a little bored.  Larry walks by, looks at me, then stops and turns toward me.  He raises his hands, like he’s holding a camera, and he proceeds to take an imaginary picture of me.  Then he smiles as big as Texas, and I smiled back and gave him a thumbs up!
He later went on to enchant the crowd with his anecdotes and witty banter.  This isn’t some amazing photo that generations of Larry Hagman fans will cherish, but I still like the emotion I captured as he spoke that night.  I think it’s a classic Hagman grin that showcases his spirit.  Thanks, Larry.  Our brief encounter and interaction was definitely a memorable moment!
And, by the way, I watched so many re-runs of I Dream Of Jeannie that I must’ve worn out the television.  I know most boys watched the show for Barbara Eden’s wardrobe (or lack of one), but I was always drawn to Major Nelson’s charisma and charm!
It would be great, if you attended this show! 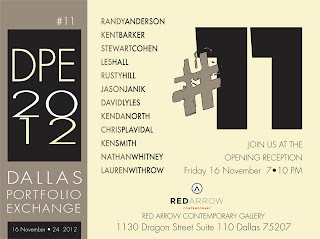