Skip to content
I’ve had plenty of great photos pop up all over the world this month, whether it was my wire service images of the Tornado damage in Cleburne, TX, or my concert and music photos from various bands through their website and merchandise (one of them – Bowling For Soup – recently hit a million in sales for their single “1985“, so now I’m officially platinum!)
I’ve also had a few more funs shots show up right here in Dallas.  The first is another cover of the Dallas Observer, and the second is another installment of the Perot Museum’s new ad campaign (my scan of the magazine is not the best, but it looks sooooo cool when it’s in your hands).  Both are great clients to work with, and I’m excited to share what I did with them: 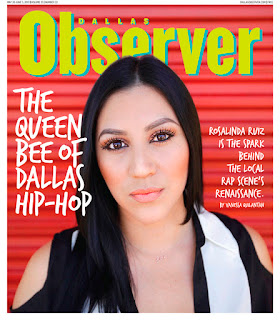 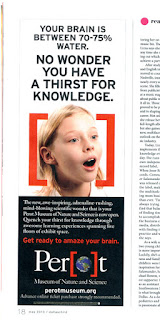 I had some more stuff run in the Dallas Morning News, and if I can track down copies of some of the European papers that ran my tornado aftermath photography, I’ll scan those, too.  Oh, yeah… and I found a newspaper in Ohio that ran some of my natural gas fracking photos here.  In the meantime, visit www.janikphoto.com to check out my other work!

You can read my guest-blog post about hiring a professional photographer and what to expect by clicking this link: 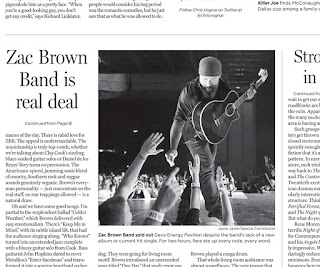 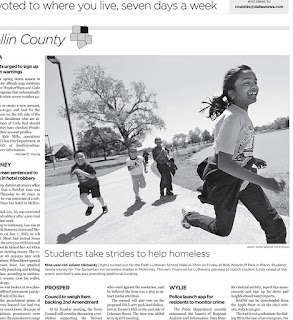 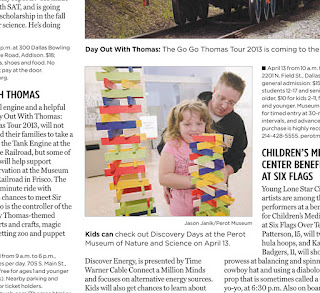