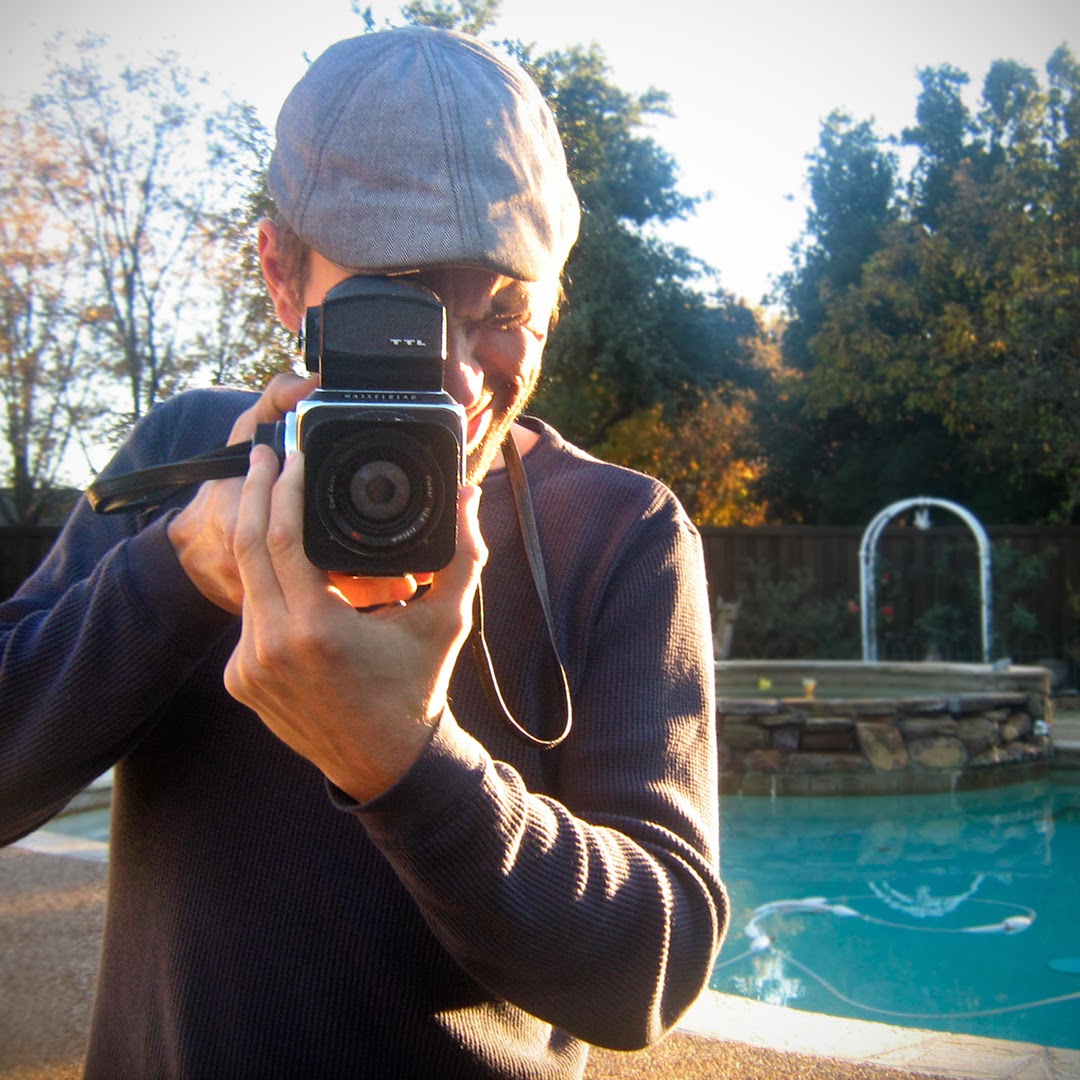 I don’t do many public selfie photos, maybe a couple on my personal facebook page (sorry, but I won’t add you) and one or two on my Instagram feed (found @janikphoto).  But, I do like sharing pictures of me that others have taken.  Here’s one from last Thanksgiving that my 5-year-old son took.  I think he did a great job behind the lens, as he captured me behind my lens! 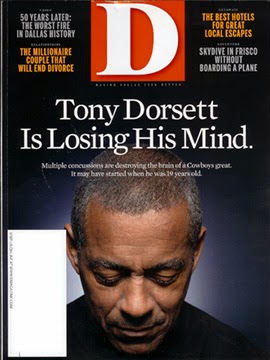 If you pick up the new issue of D Magazine (the one with Tony Dorsett on the cover), you’ll want to turn to page 32.  It might not be my craziest, wildest, most energetic photo to date, but that’s the point of this story…
So, I had an assignment to photograph a travel agent-turned author-turned playwright.  He sounded interesting, and he turned out to be a super-nice guy!  It was a fun shoot, but I could tell he wasn’t going to try any of my regular “hanging from the chandelier and screaming” type of photos.  He was a cool guy, but not crazy like my rock and roll subjects.  So, I shot the images with some energy in his smile, let his eyes pull you in and used his environment to tell the story.
I knew that I took a nice image, but I left feeling down on myself.  Should I have pushed him and gone wild?  It wouldn’t have been an honest photo then… and, that’s a big thing for me.  I always try to capture the honesty of people when I shoot them.  I may push their boundaries to add some energy to an image, but I’ll never lie in a photo.  But, still… D Magazine is a place that allows images to really pop off a page.  They have amazing art directors and wonderful visuals every month.  Did I let myself down by not really pushing hard on this shoot? 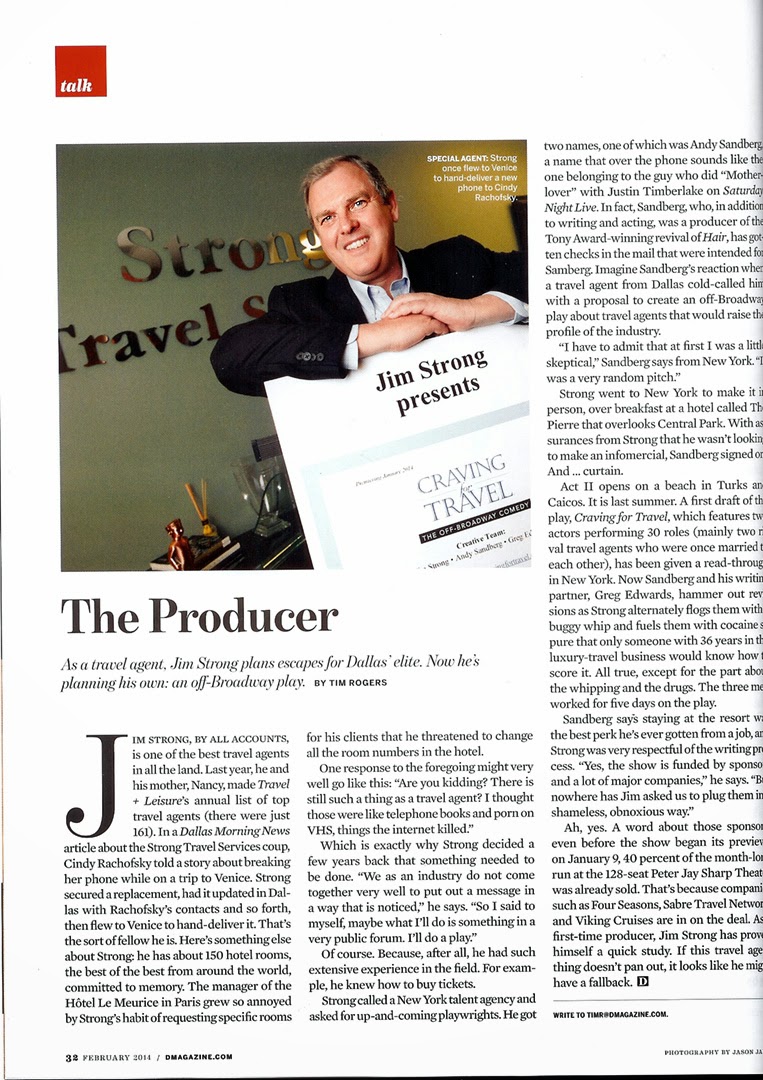 Then the issue came to my mailbox this weekend.  I was almost dreading it.  I had worked it up in my mind over the last month, to the point that I was sure the image would just plain suck!  Not so.  I turned to page 32 and saw it.  Sure, it isn’t the piece that I’ll be remembered by when I die, but it’s a “real” photo.  After reading the story, I realized that sticking with my heart was the correct thing to do.  Had I forced my subject to be overly wild and crazy, the image wouldn’t have been honest.  It wouldn’t have fit the story.  He’s a great, straight-forward, engaging guy and the image needed to reflect that.

I guess it just goes to show:  Don’t fear any photograph, just because it’s not over-the-top.  If you captured honesty and reality, the image will stand on its own.  It also shows how neurotic artists can get!